The Morgan Greer Tarot is a classic, evergreen deck published by U.S. Game Systems. Despite some misconception, this deck is not created by tarot luminary Mary Greer. It was created in 1979 by illustrator Bill F. Greer and author Lloyd Morgan. Based on the Waite-Smith system of tarot, this is a great deck for tarot newbies.

Aesthetically, the Morgan-Greer is of its time. But, the retro style still holds up today. I will admit, I think there’s a little bit of kitsch appeal that makes this deck so charming. I find that particularly true in cards like the Lovers. Plus there’s a great Devil card that looks like it’s straight out of a 70’s horror film. Saturated colors and warm tones give the cards a lush feel. This is a deck I’m always drawn to around late Spring and Early Summer.

In the Morgan-Greer tarot, there’s an emphasis on the characters of the cards versus the scenery. Compared to the RWS tarot, and many after, this deck closely frames its characters. This up-close-and-personal cropping of the scene might be why I feel the Morgan Greer tarot easily taps into the emotional truths of situations. This has been a great deck for love readings- and any other questions that rely heavily on people and interactions.

This is a great deck for beginners. And it’s worth noting that this deck is featured in a few beginner books such as Tarot Celebrations.


The Morgan-Greer Tarot at a Glance 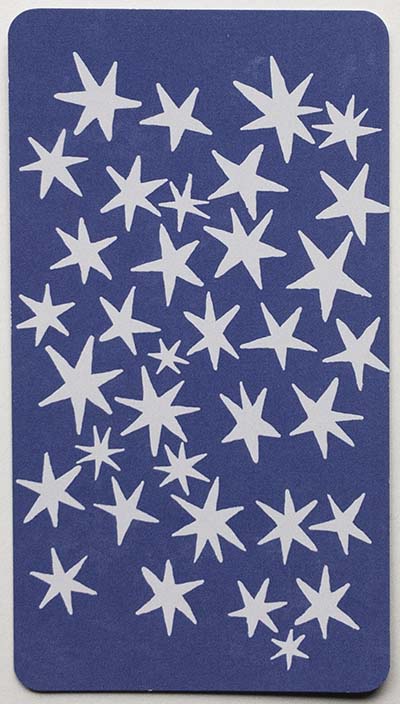 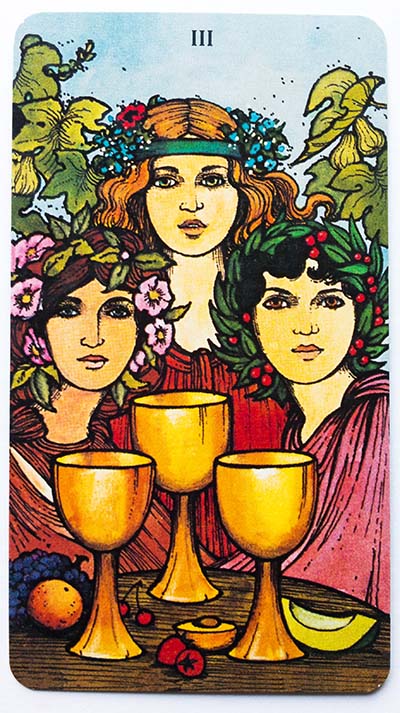 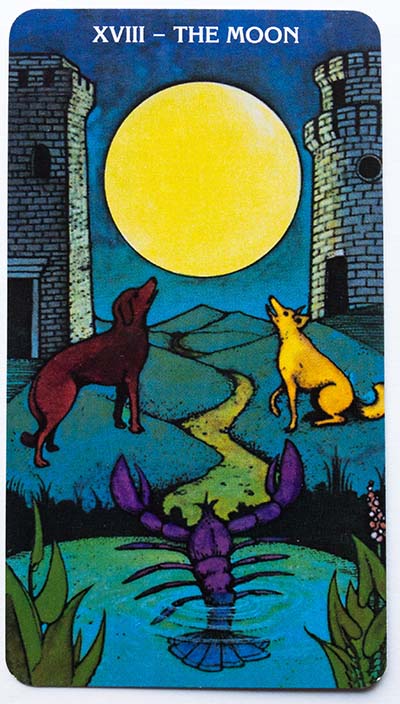 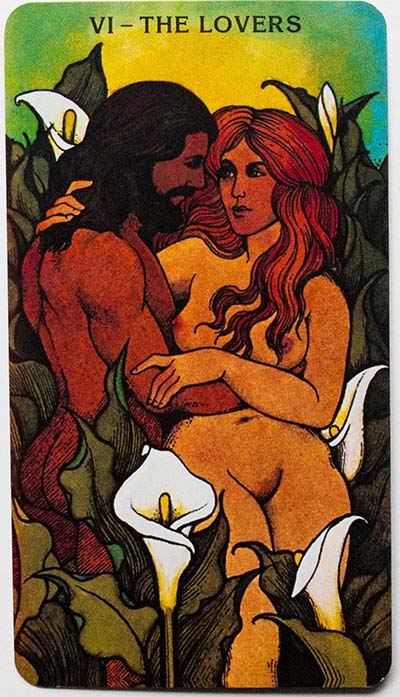 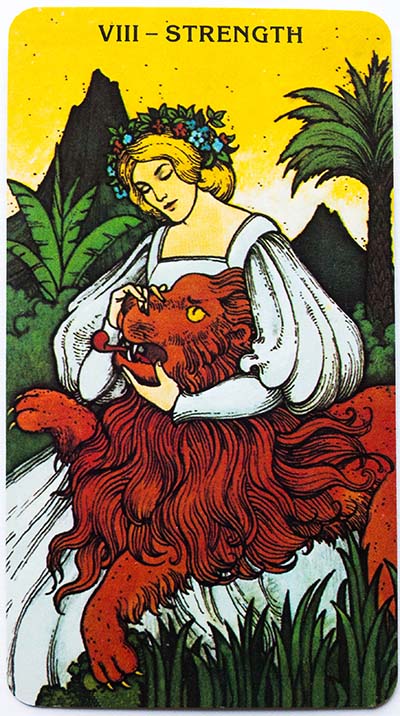 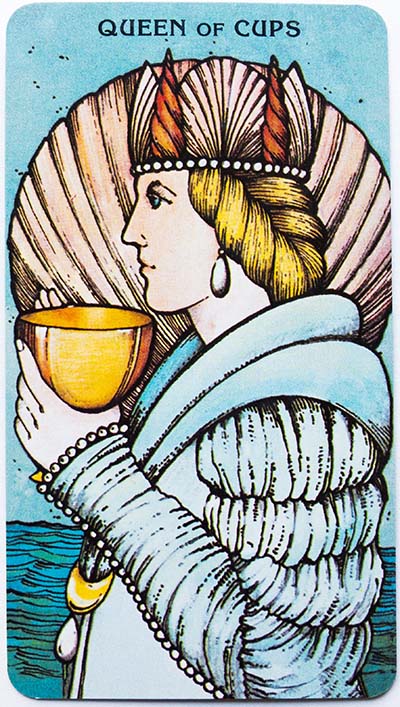 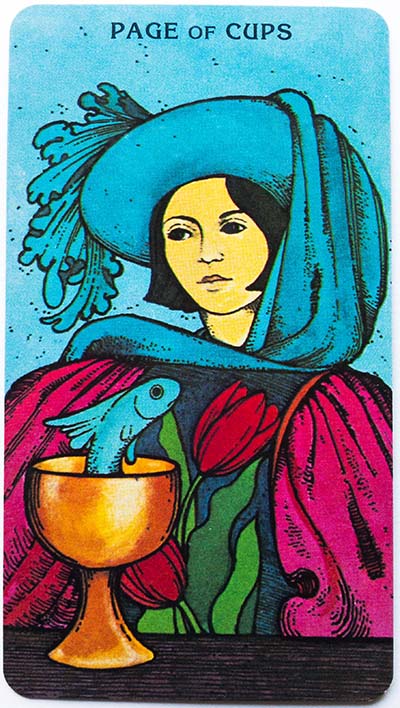 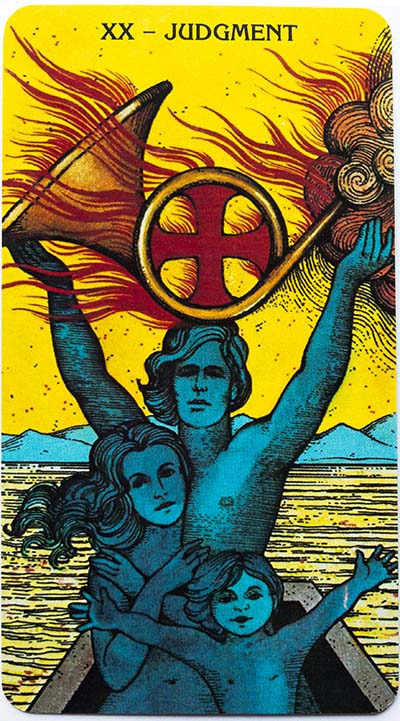 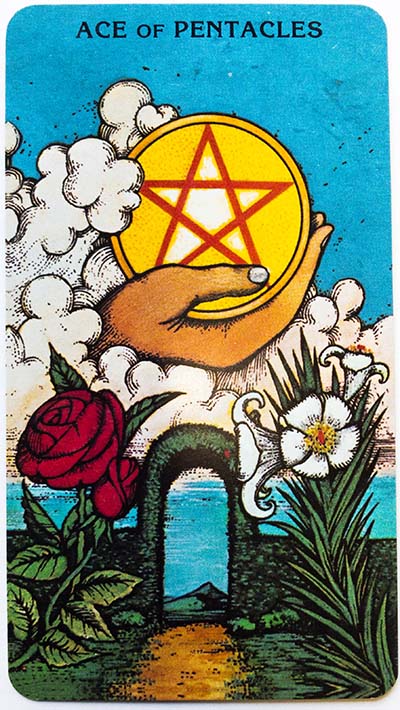