Skip to content
Previous Next
The Fountain Tarot Review 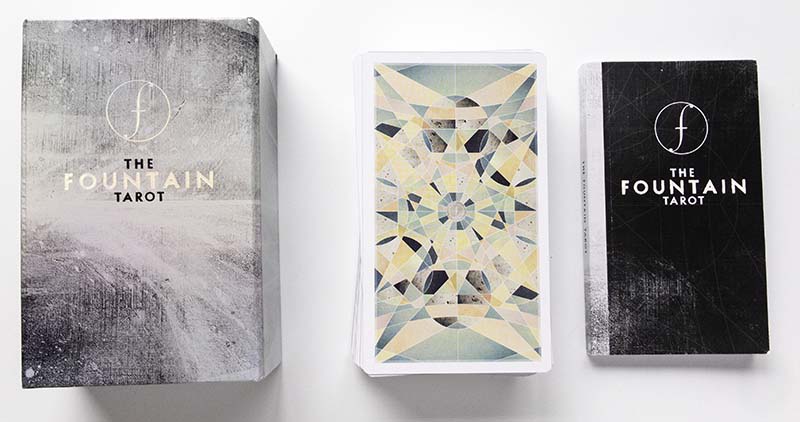 The Fountain Tarot is a modern tarot deck created by Jonathan Saiz (painter), Jason Gruhl (author), and Andi Todaro (designer). It’s one of my favorite modern decks (maybe my favorite tarot deck after U.S. Games’s centennial Rider-Waite-Smith). It’s light and airy with beautiful oil paintings by Saiz. Visually, The layers of oil paint give cards an atmospheric quality. it reminds me of early morning in the city: calm, breezy, and a little hazy. Many of the models in the deck are based on the creators’ fellow artists, friends, and family. Although grounded in the modern, the energy of this deck feels timeless.

The Fountain Tarot is a quiet and meditative deck. For me, it connects easily with the emotional truths of a situation. If I had to give this deck a primary elemental theme, I’d say Air. Readings using it feel like getting advice from an objective friend who knows you well. It nails the truth of a situation, but delivers it a logical, gentle, and slightly detached manner.

The suits are traditional. Same goes for the hierarchy of the court cards.  The meanings and mood of the cards are conveyed mood with lighting, motion, and form. Case in point, the Knight of Wands’s sly smile, street fashion, and pose. A night with him would most likely bring you plenty of fun, excitement and mischief!

This deck draws on traditional interpretations and elements of the Rider-Waite-Smith tarot. This would be a great deck for beginners who want something more intuitive, modern, and gives them space for their own insights.

The Fountain Tarot at a Glance

Major Arcana: 22 + The Fountain numbered as an infinity/lemniscate symbol

Bonus cards: The Fountain numbered as an infinity/lemniscate symbol 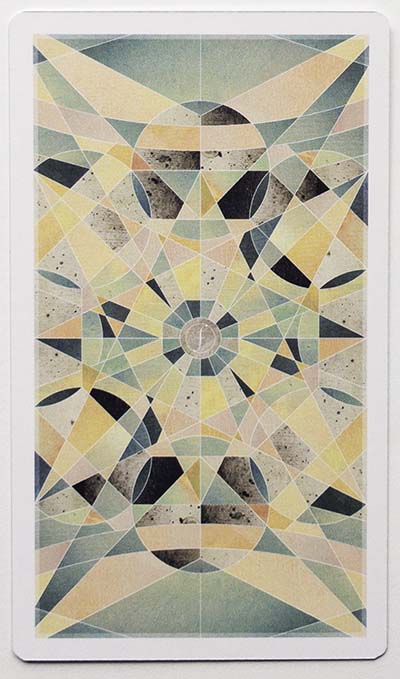 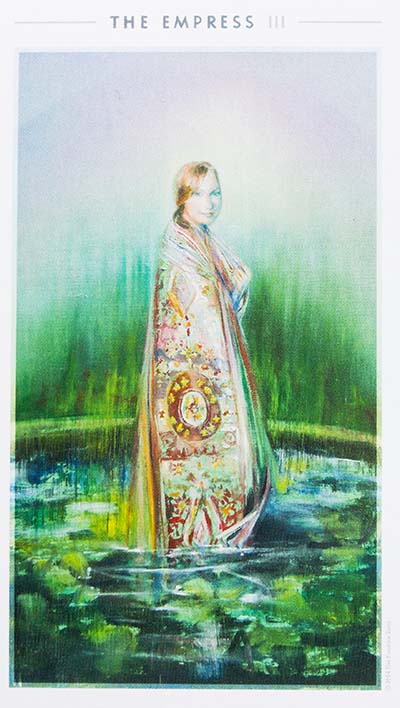 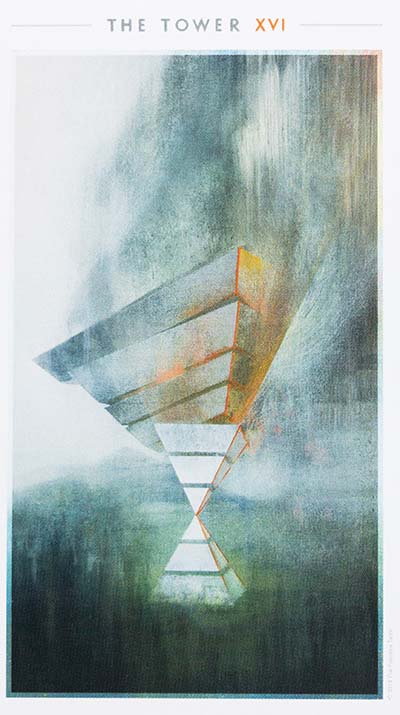 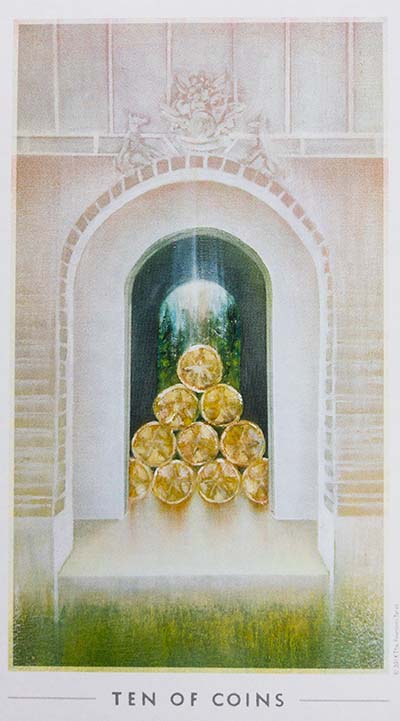 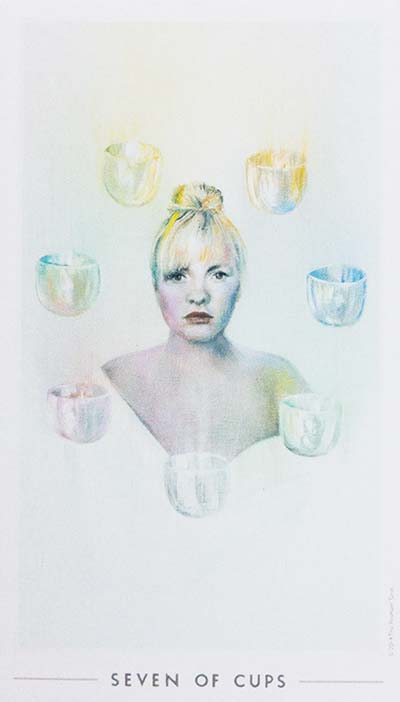 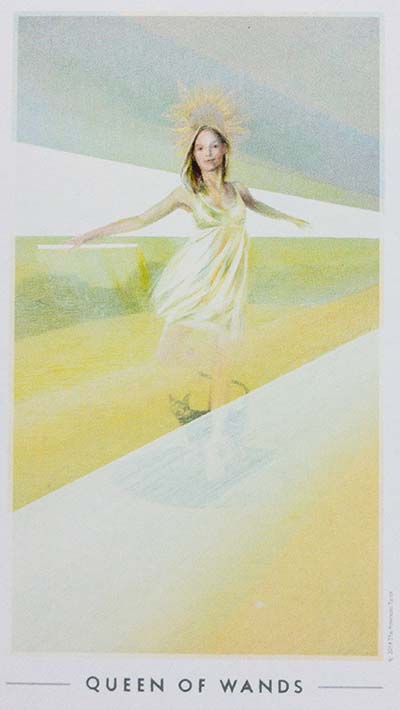 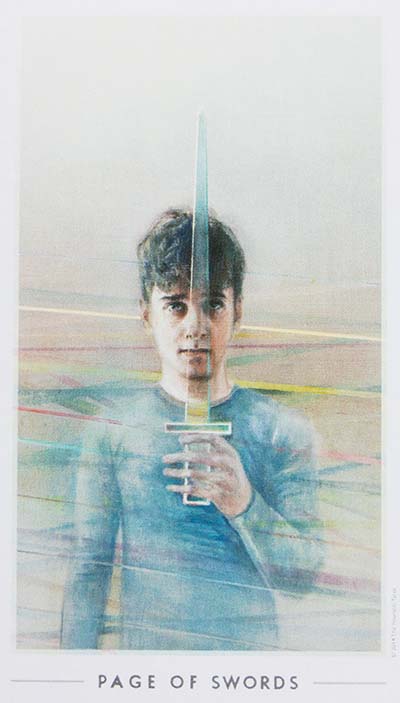 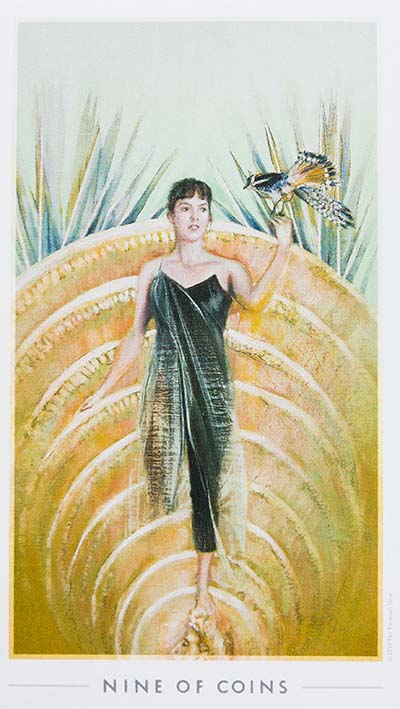 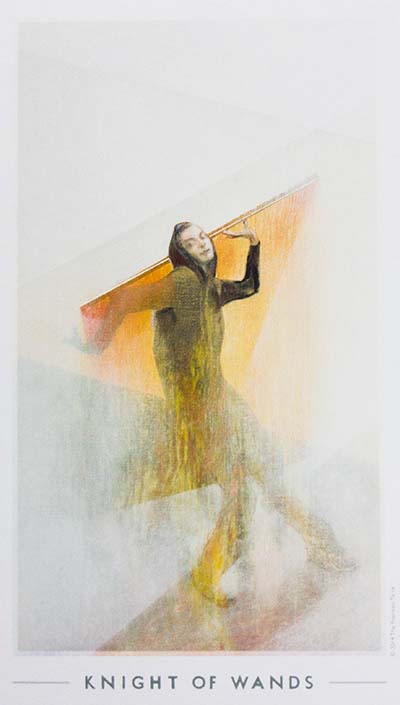 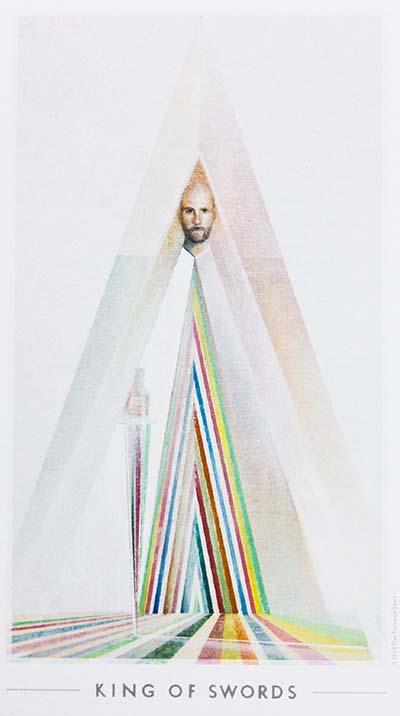 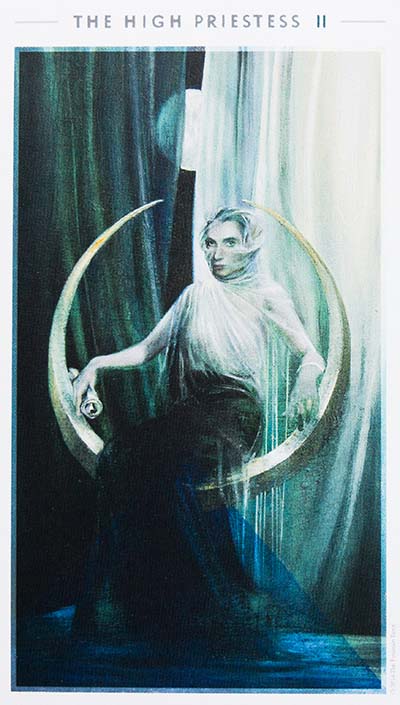 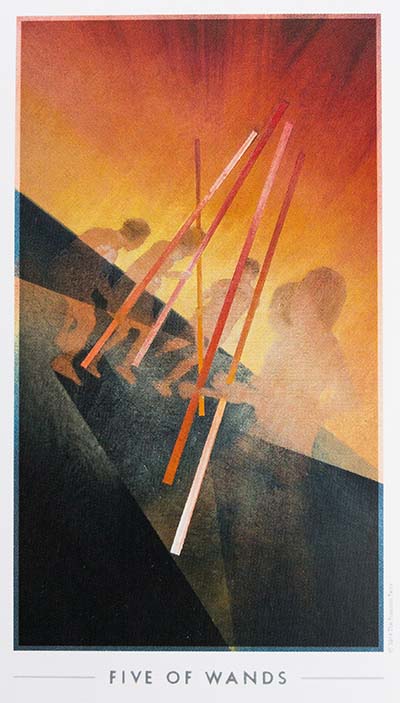 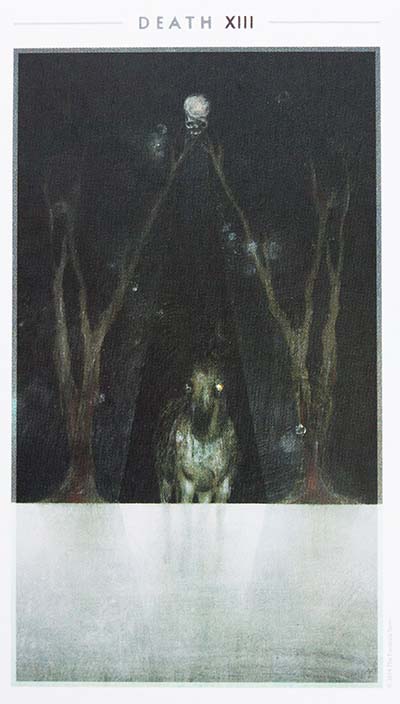