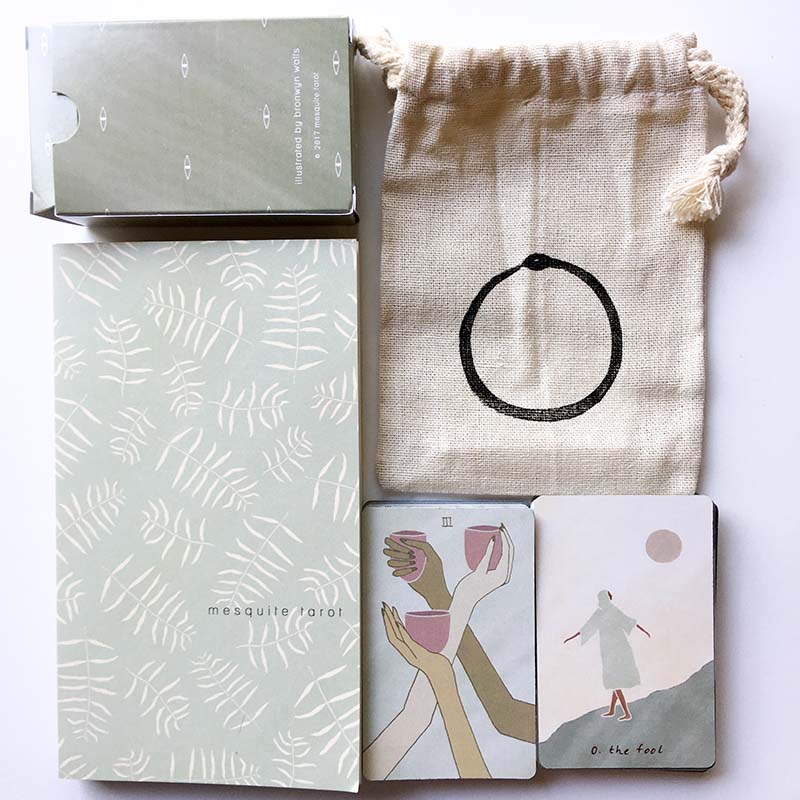 The Mesquite Tarot is a limited run, contemporary tarot deck created by Aleisha Fitz (writer) and Brownwyn Walls (illustrator). It’s known for its minimalist style and soft color palette. Walls used a combination of hand-drawn line art and digital painting to illustrate the deck. The name Mesquite originated from a regional variety of tree in Austin, Texas, where the deck was created. The mesquite trees distinctive branches were used as a visual motif for the card backs and on the deck companion guide.

Although visual details in the cards are paired down, the images still clearly evoke their meanings. I’ve found that this minimalist style allows the reader a quiet space to connect with their intuition. The imagery and colors of the cards are incredibly calming. The Mesquite Tarot lends itself to a meditative tarot reading practice. It’s a great deck to use for daily draws and journaling.

Another aspect of this deck that I love is the reimaging of the traditional court card hierarchies.  Rather than the traditional King, Queen, Knight, and Page, the Mesquite tarot uses the titles of Novice, Student, Knower, and Leader. The stylized, gender-neutral figures allow oneself to identify with the cards, regardless of gender.

The Mesquite tarot is a smaller deck (3.5” x 2.5”) printed on glossy cardstock. The original set came with the deck, a guidebook, and a simple screen-printed cotton (maybe linen?) tarot bag. Because of its small size, and unusually slick card coating, it’s easy to fumble with the deck. If you have large hands (me!), you may have trouble shuffling the deck. I’ve found splitting the deck into fourths to shuffle or mixing the cards on a table works best. Despite some difficulty in handling, I would still highly recommend this deck. After all, the size of the deck makes it easy to tuck into a bag for added portability!

You can purchase it for a limited time from the artists.

The Mesquite Tarot at a Glance 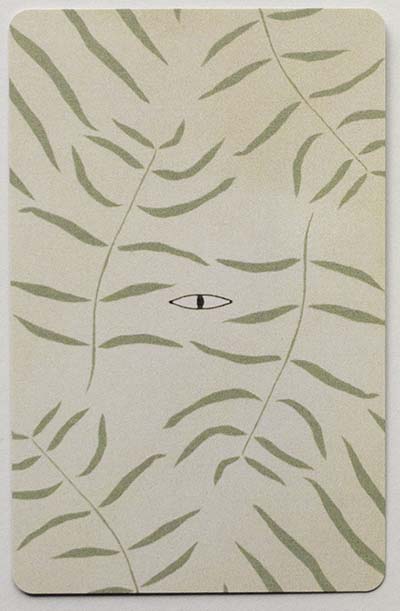 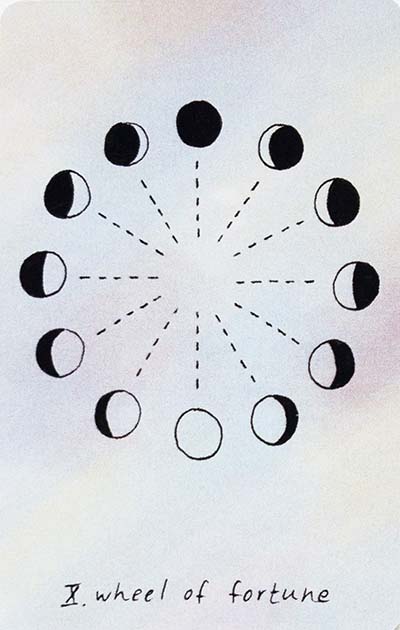 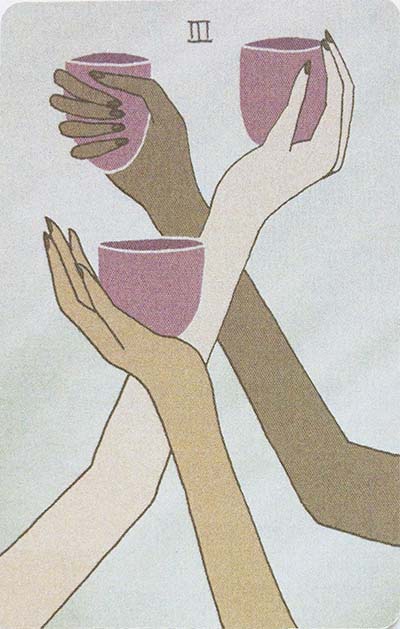 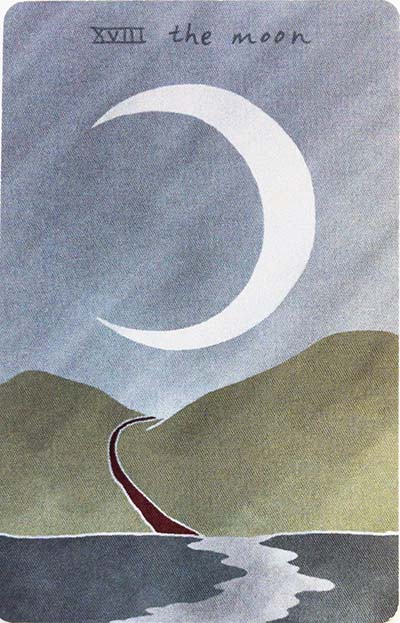 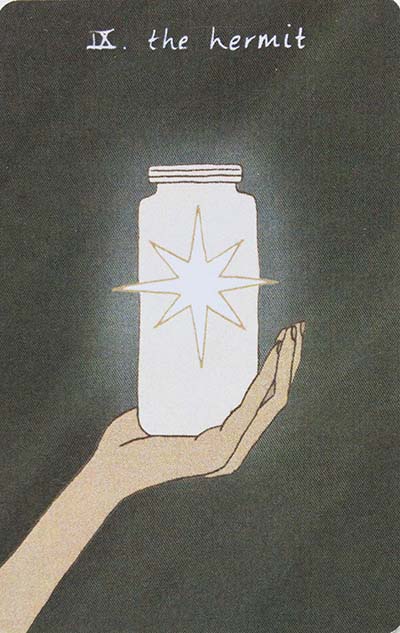 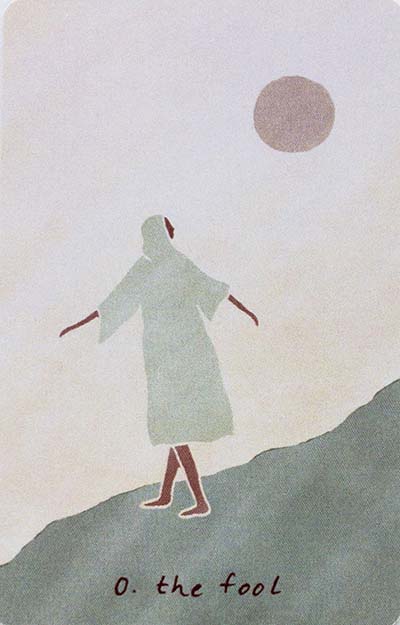 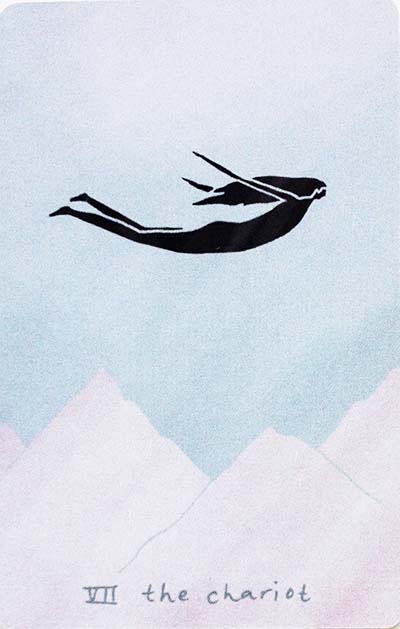 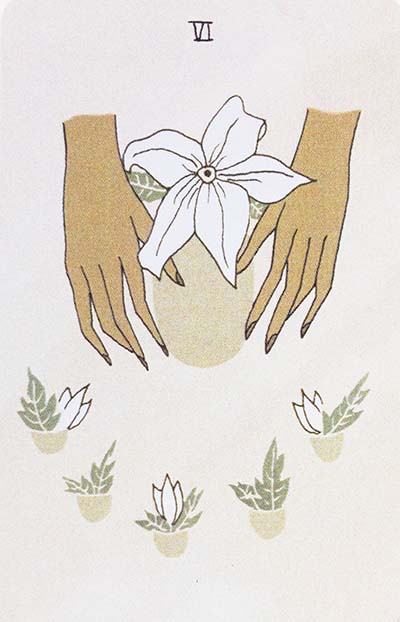 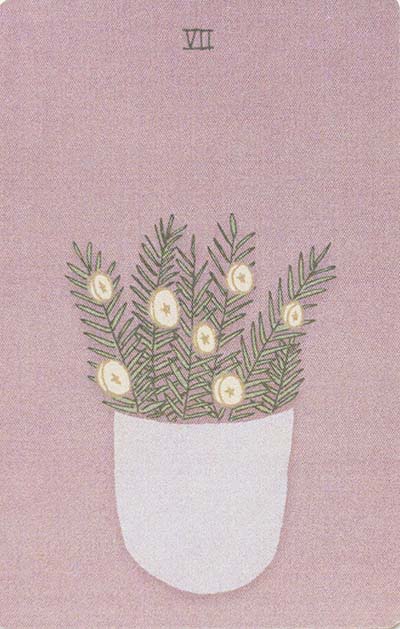 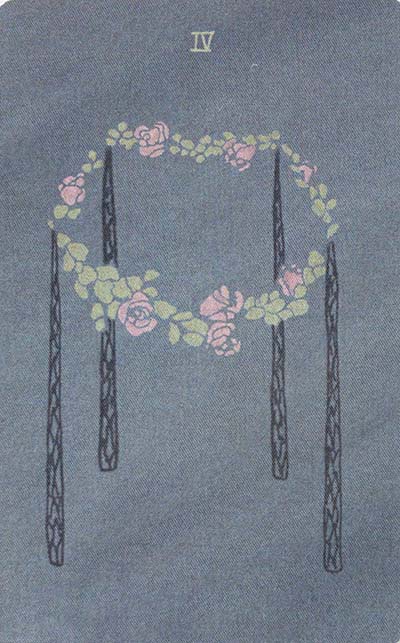