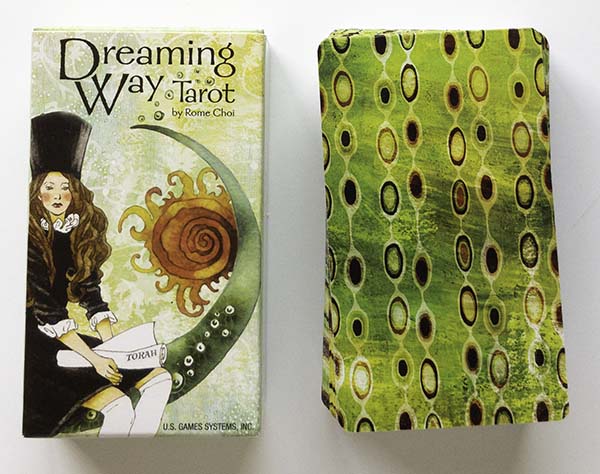 The illustrations have a romantic, fairy-tale style to them. The deck uses a Rider-Waite-Smith system and taps into aspects of traditional tarot meanings. I believe the medium used by Shina to create these beautiful drawings is pen, graphite, watercolor, and some digital elements. I would love to know more about the art process that went into the deck’s creation. I find it very charming and whimsical. There’s a distinct winter and springtime feel to the cards.

Whether this deck is good for beginners, I’m not sure. It does use elements of traditional meanings and symbols, so any familiarity with tarot would help. A few of the cards have very static or rigidly positioned figures. This makes sense for some tarot characters, but occasionally feels a little disconnected when there’s not much else going on in the background (example: The Death card). Still, that’s a minor complaint for a deck that’s one of my favorites.

Dreaming Way Tarot at a Glance 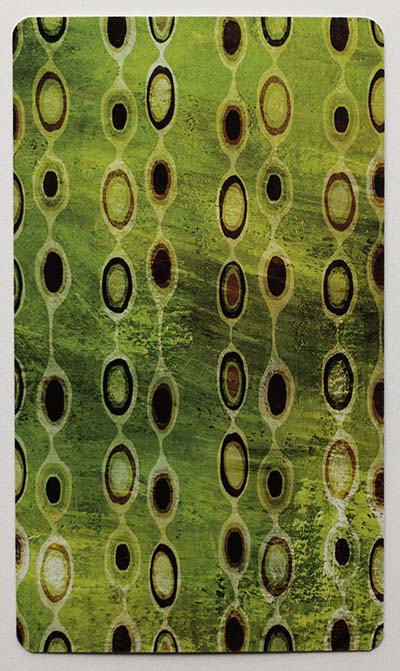 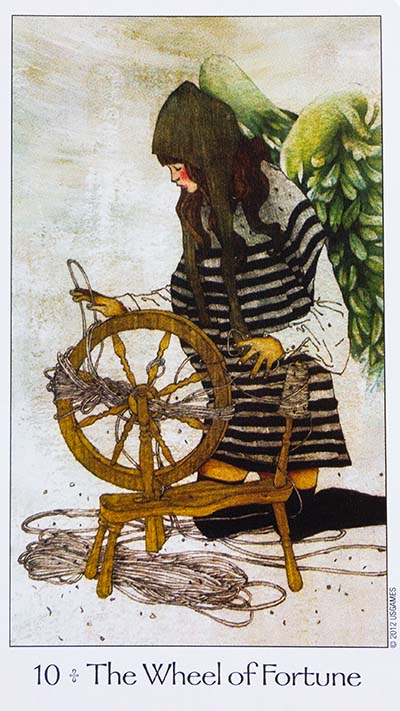 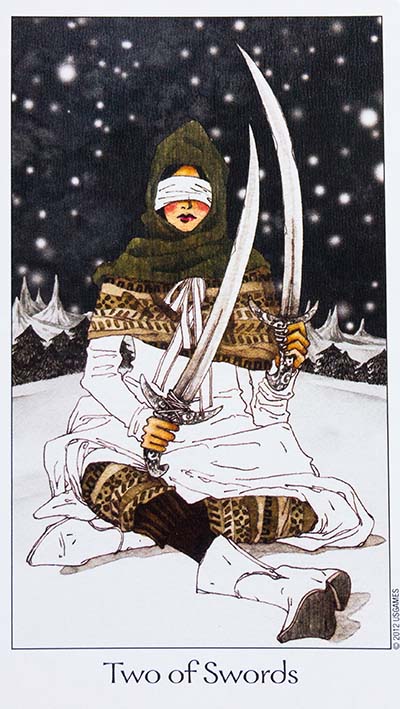 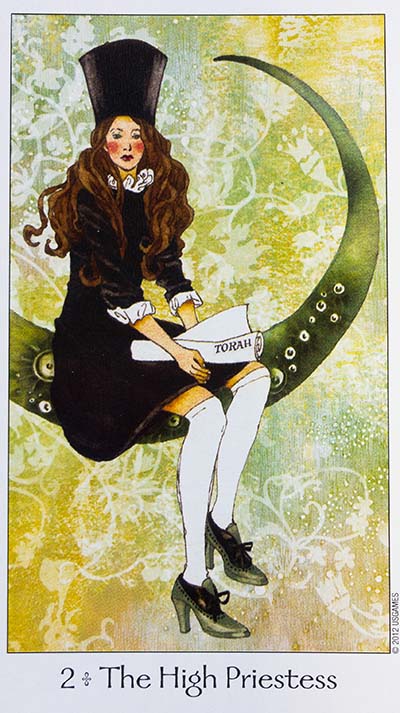 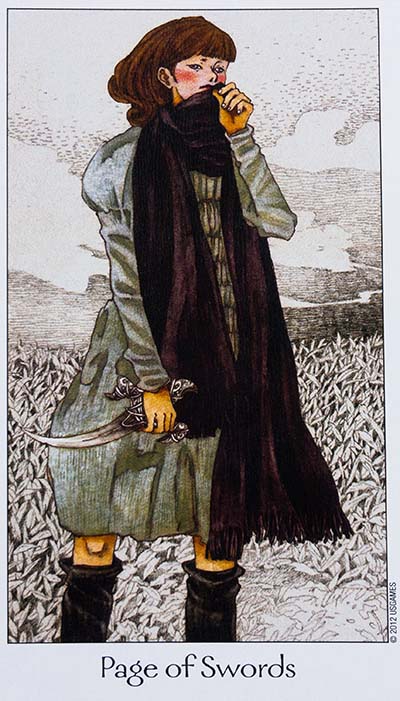 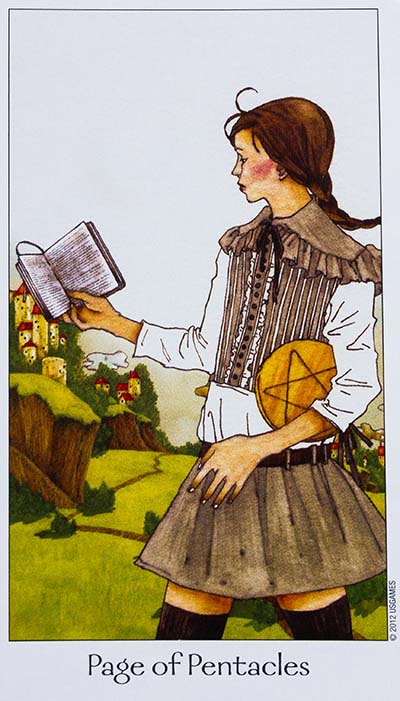 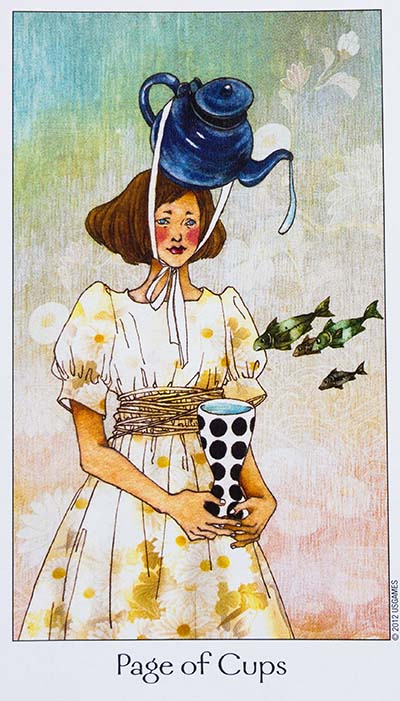 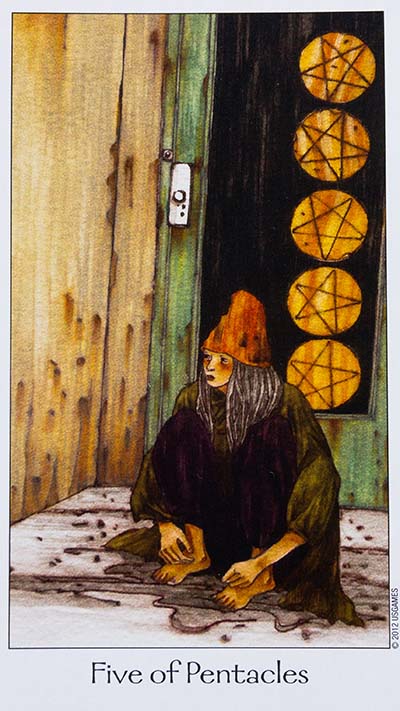