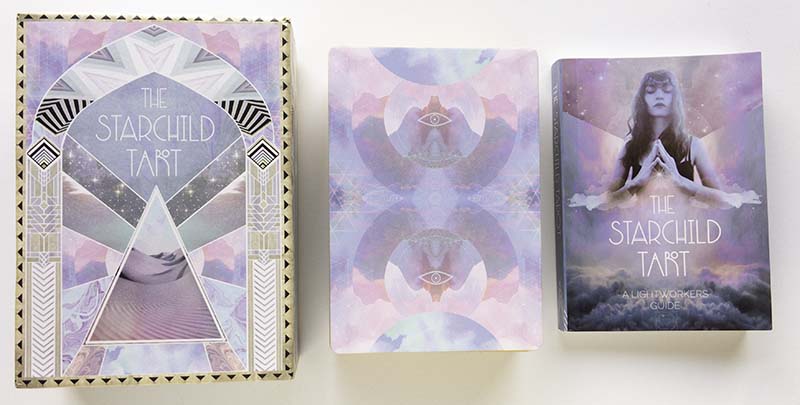 This is a great deck for intuitive readers. The Starchild Tarot uses mostly a Rider-Waite-Smith system of tarot with a few Thoth elements. Like in the Thoth tarot, the Justice card is number 8 and Strength is 11. The Starchild Tarot reinvents new symbolism and illustrations of the traditional tarot imagery. The aesthetic feels interplanetary with lots of layers of stars, galaxies. There’s trippy spirit-quest-in-the-desert vibe too. The background scenery is mostly desert vistas and unusual rock formations -further lending to the planetary feel. The color palette is primarily soft, pastels. Sacred geometry motifs are used throughout the deck.

It’s a light and gentle deck. Sometimes it helps to have a tarot deck on hand that won’t kick you when you’re already down!  You could argue that it glosses over a lot of negative cards. An example would be the Death card reimagined as Transformation. Depending on how you feel about “no scary card” decks, these changes might be welcomed or off-putting. I think the empowering and non-confrontational imagery of this deck would be great for use at parties, fundraisers, and corporate events. Any situation where pulling out a scary Death card for someone while they’re sitting around their coworkers (or teenage friends!) might be a little too awkward and intense.

This deck comes in a few versions. The Akashic version that I have has uses a few different cards than the currently out-of-print first edition. There’s also a borderless version available. On that note, while I usually love gilded edges on tarot decks, the Starchild Akashic uses a sticky type of rubbery-glittery-paint. It’s very hard to shuffle. The cards perpetually stick together. This, plus its thick and oversized cardstock, makes it one of the hardest to shuffling decks that I own. Hopefully a different type of gold edging can be used on future versions.

This is a very positive and empowering deck. If you identify as a lightworker, healer, or high-vibe babe, you’ll love the Starchild Tarot. The deck can be purchased directly from the artist’s shop.

Tarot Traditions and Systems: Rider-Waite-Smith (RWS) with some Thoth influence 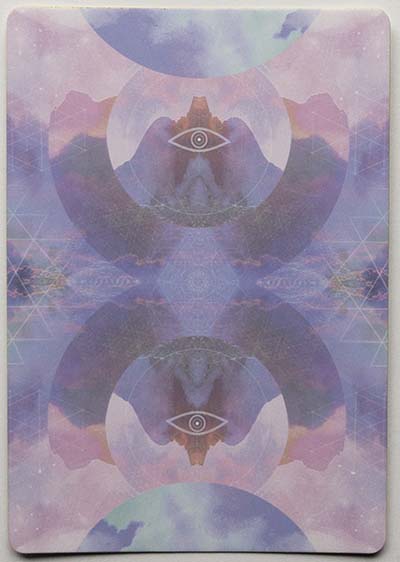 Some of my favorite cards 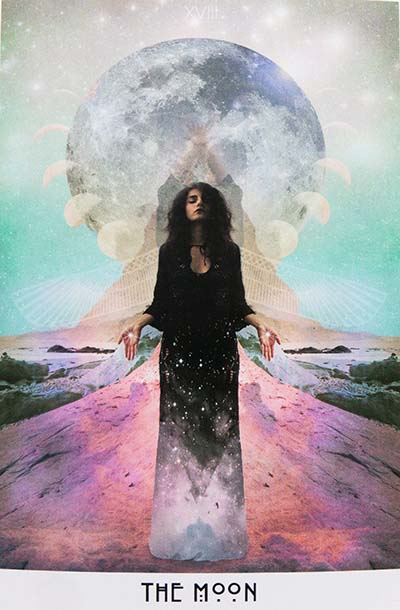 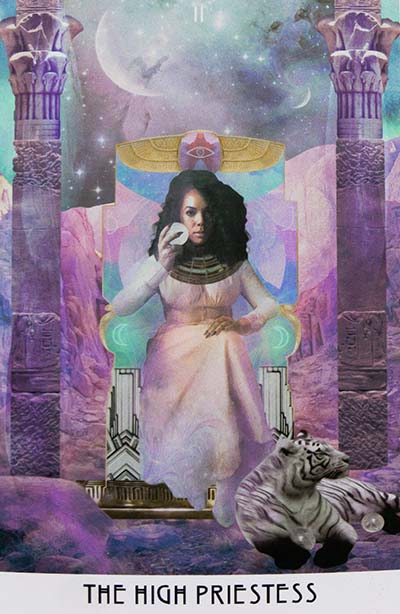 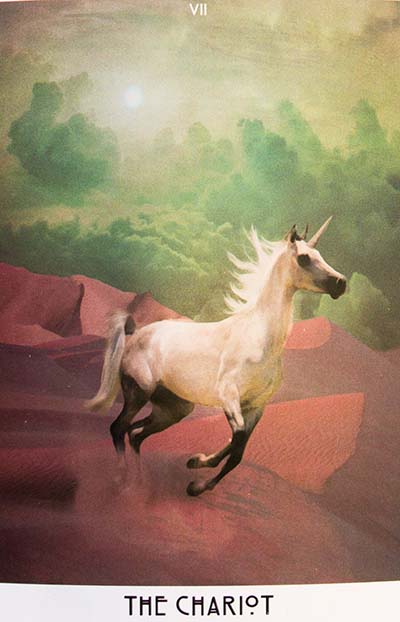 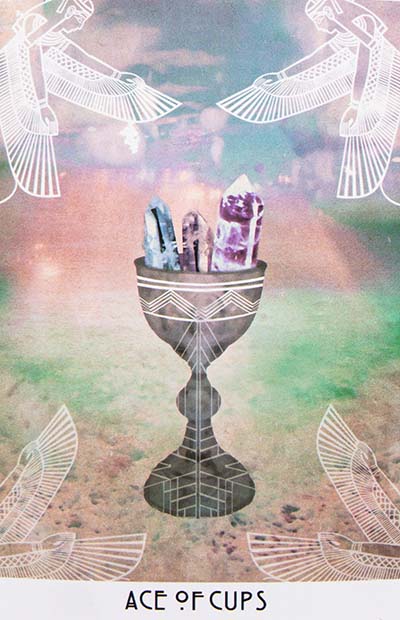 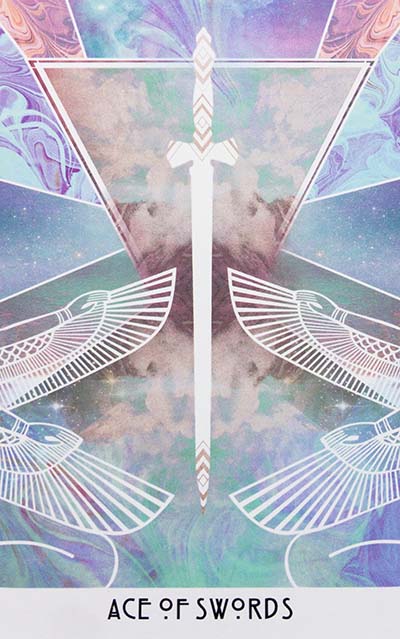