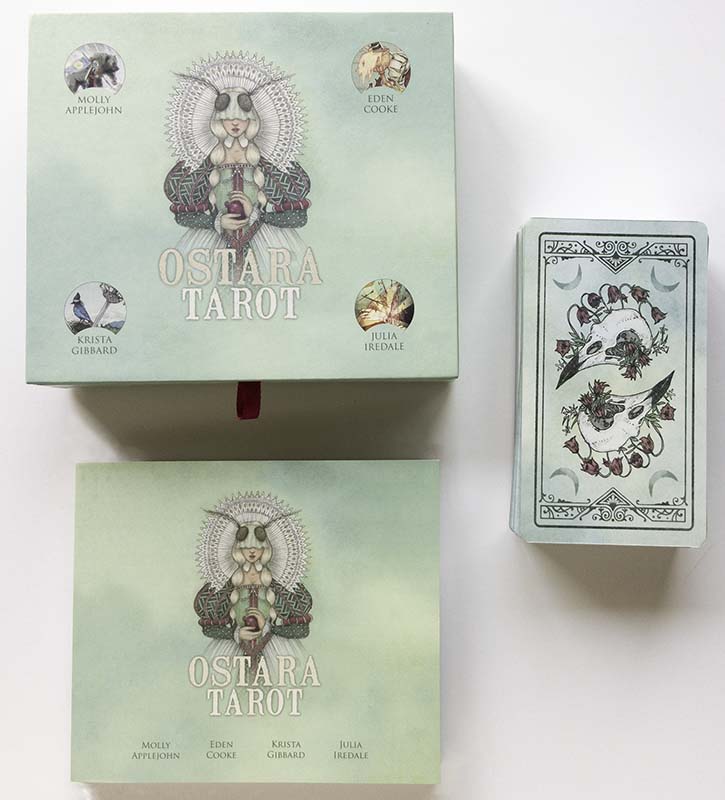 The Ostara Tarot was created in collaboration with four artists: Morgan Applejohn, Eden Cooke, Krista Gibbard, and Julia Iredale. The Major Arcana illustrations are split between the four artists. For the Minor Arcana, the suits of Coins are illustrated by Applejohn, Swords by Gibbard, Cups by Cooke, and Wands by Iredale. It’s one of the most well-executed multi-artist tarot decks in my collection. Although each artist has a distinct style, the deck is incredibly cohesive.

Ostara refers to the vernal equinox, or Spring, season. The creators envisioned reading the Ostara tarot as an awakening for the reader. Like the spring, it the name evokes themes of renewal, rebirth, and fruitfulness. The imagery of the deck is reminiscent of fairytale installations. At times, the scenes feel dream-like, playful, and surreal.

If you read in an intuitive style, and feel comfortable occasionally ignoring traditional Waite-Smith or Marseille meanings, this is a great deck. The Minor Arcana are only labeled by number and court card hierarchy. Because of this, some of the Minor Arcana are a little hard to distinguish at first glance. Not only for their sometimes subtle visual incorporative of the suit’s symbols, but also because of occasional deviation from traditional card meanings. This doesn’t apply to all the cards, but a few of them threw me off. Again, if you love intuitive reading, this won’t be an issue. For those who rely heavily on elemental dignities in their reading, it can present a challenge to be unable to immediately identify the suit you’re looking at.

The Ostara tarot comes with a lovely full-color guidebook. The guide offers both upright and reversed meanings for the cards. The clamshell box keeps everything together with a magnetic closure. If you’re planning on carrying this deck with you, you might consider ditching the box and using a bag or scarf to wrap the cards in.  I could easily see this box opening up if jostled too much.

This deck initially suffers from the sticky-card issues sometimes found with metallic edged decks. With your fresh out-of-the-box deck, plan on spending time separating the cards from each other. The edges of the cards can be gently bent to separate glued together ones. I highly Overall, this is a beautiful deck that contains some of my favorite modern deceptions of tarot cards. New students who are following a strict “learn Rider-Waite-Smith first” approach may have difficulties with this deck. Seasoned readers and intuitive-style students will easily be able to connect with this deck.

The Ostara Tarot at a Glance 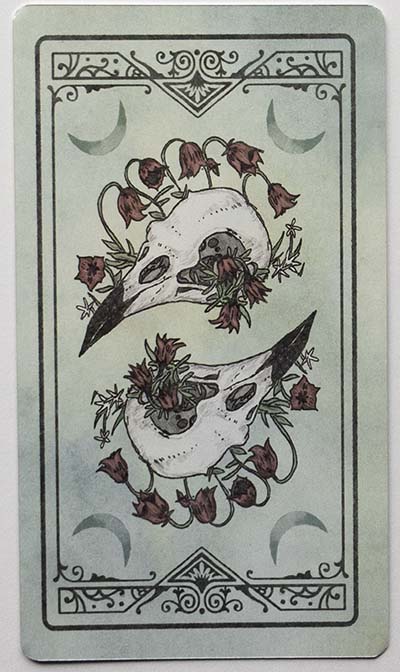 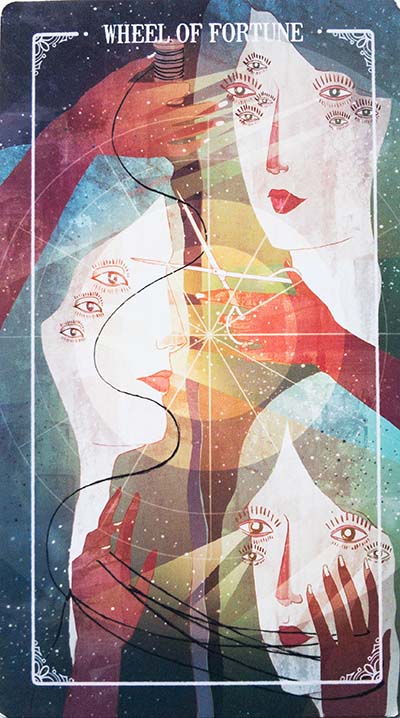 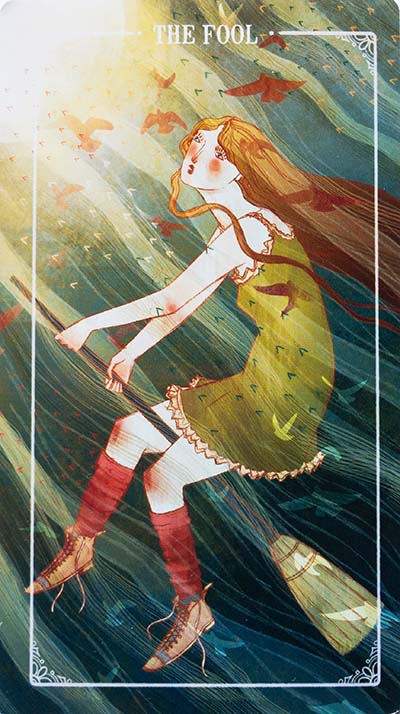 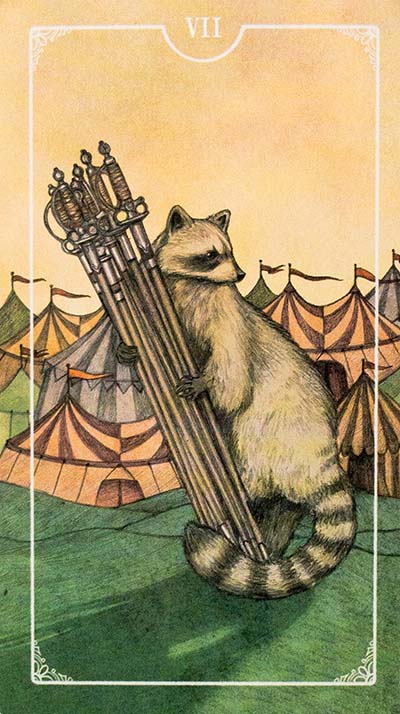 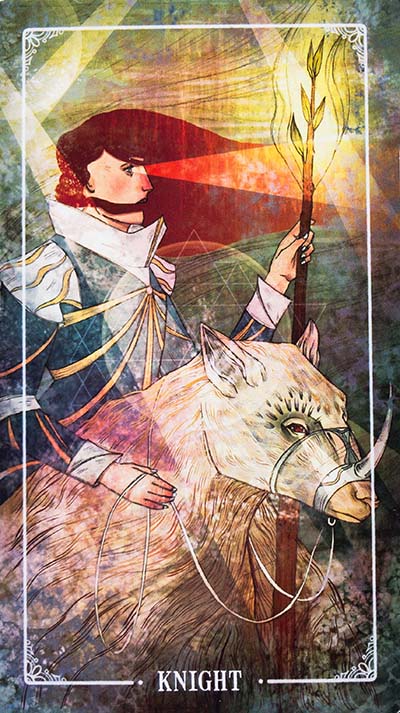 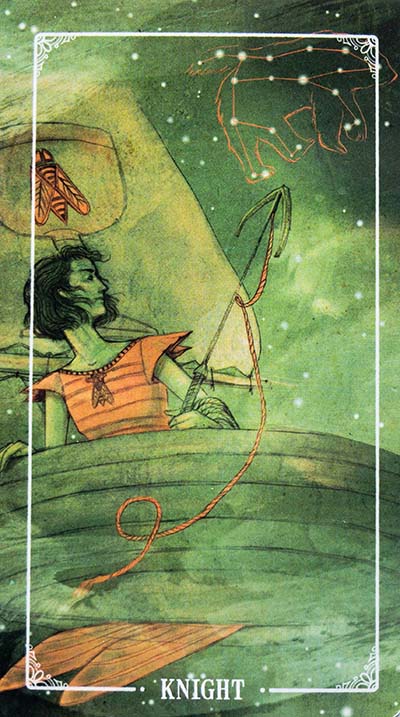 🎃 Happy Halloween y’all! ⠀ Don’t get into

✨🎴 Three of Wands⠀ The journey isn’t over

✨🎴 Don’t be so involved with the drudgery o

✨Look out for a spark of inspiration this weeken